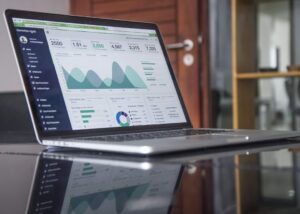 There are more mechanisms and algorithms out there for businesses to use that can take their real-time data and turn it into information that supports their business decisions. One of the ways that this is being utilized is through logistic regression models that allow an organization to garner an idea of the probability of an event. Logistic regression, or LR, allows machine learning to manifest predictions of what’s to come. Let’s take a closer look at what logistic regression entails.

What is logistic regression?

The ability to come up with a predicted value can be a game changer for a company, and that’s where logistical regression comes into play. Logistic regression shows the relationship between features, and then calculates the probability of an outcome through machine learning, creating accurate predictions. LR is similar to linear regression except rather than a graphical result, the target variable is binary: 0 or 1. There are two types of measurables in regression: an explanatory variable, or item being measured, and the response variable, which is the resulting outcome.

Several fields of industry have found great success in logistic regression. One of the common applications is within the health care field through what’s known as the Trauma and Injury Severity Score, or TRISS. TRISS is used to predict fatality in injured patients, developed with the application of LR to use variables such as the revised trauma score, injury severity score, and the age of a patient to predict health outcomes.

Logistic regression models are also used by doctors and other medical professionals to make approximations regarding certain ailments. By evaluating the age group, gender, weight, and genetic history of a patient, a doctor may be able to determine the likelihood of that patient contracting diabetes or heart disease.

In politics, pollsters use LR models to determine who a voter might cast their ballot for. These predictions can be done based on party registration or more personal statistics like age and gender. In the financial sector, credit card companies may rely on regression models to determine if an applicant for a card qualifies based on credit score and credit history. By having these algorithms in place, businesses across a wide array of industries will be able to better predict their next move.

Previous Post: « What You Need To Succeed In A Computer Science Career
Next Post: How To Get Started With Online Gaming » 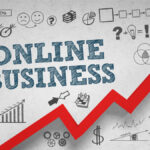 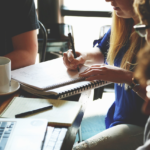 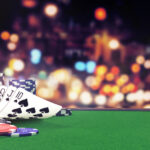 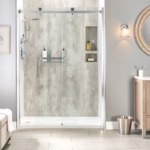